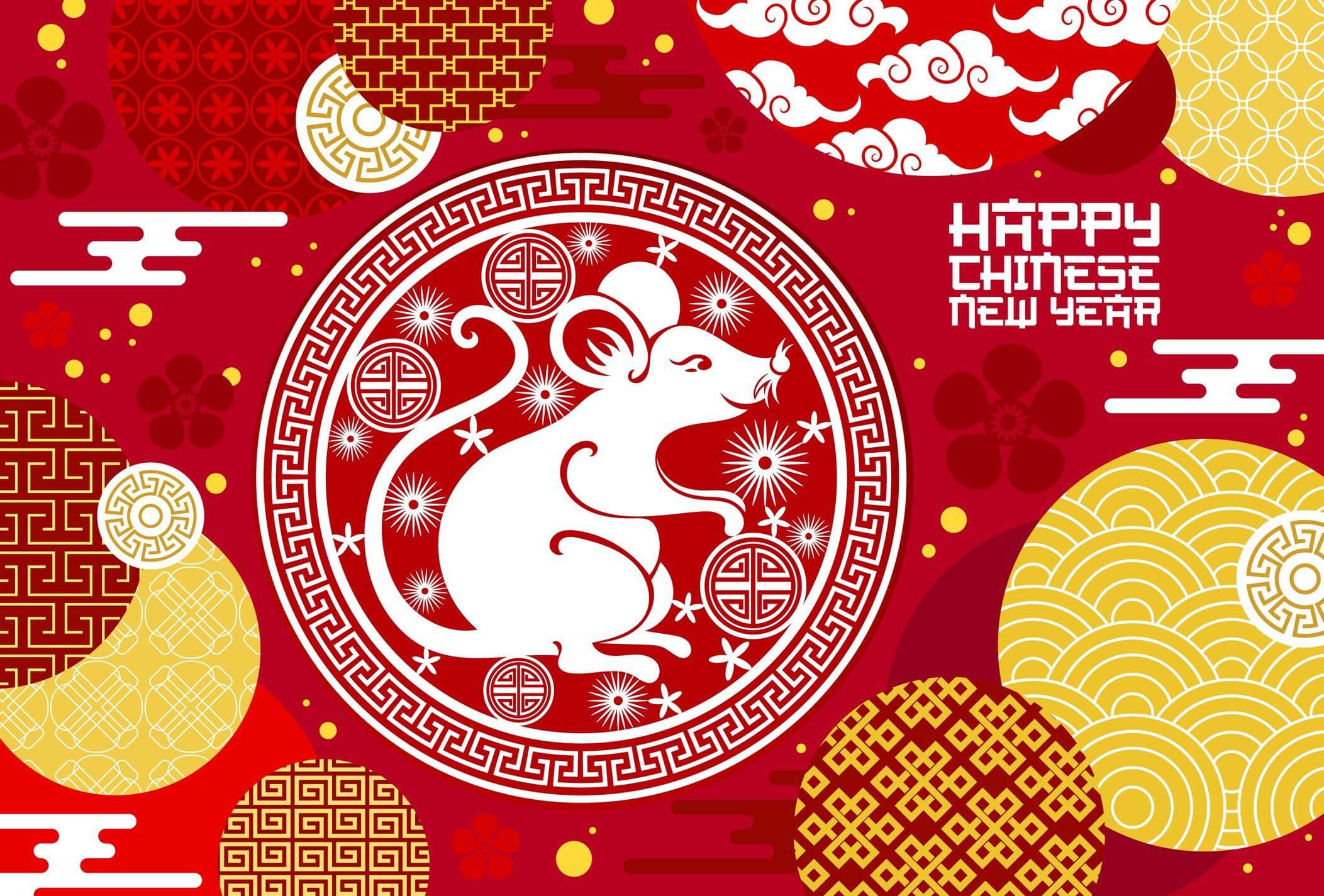 By Tomasz Filipek25 January 2020No Comments

25.01.2020 is a magical date – Chinese New Year, also called the Spring Festival. The date of the Chinese New Year depends on the phase of the moon and is different every year. Each year is ruled by a different animal, so we say goodbye to the year of the Pig and enter the year of the Rat. This is a special time in which the Chinese spend time with their families but also very willingly … shopping! A new trend is to use this event in many campaigns and to promote products and build a positive image. Let’s look at a few examples of campaigns and products that combine tradition and humor, referring to the customs of the Chinese New Year, while promoting your products in a brilliant way.

Examples of advertising campaigns inspired by the Chinese New Year

An example of an advertising campaign for the year of the Rat is Nike, which for every Chinese New Year publishes a new collection with a theme designed for a specific season. This year, they promote products in a fun advertising campaign that refers to the tradition of handing red envelopes. The heroines of the spot are two women, a little girl and her aunt who tries to give the girl an envelope with money, she refuses, but the aunt turns out to be faster and slips the envelope into her pants pocket. We move forward a few years and the “fight” between the girl and the aunt is getting more and more intense until …. after all, the girl chooses a pair of NIKE shoes to overtake and escape her determined aunt, a great reference to the Chinese New Year tradition and the promotion of products presented in a fun way.

On the other hand, Adidas presented its two new footwear models Ultra Boast 2020 and Ultra Boost DNA. Chinese singer Jackson Yee takes part in the advertising spot. The advertisement has a very dynamic soundtrack and refers to Chinese culture and the Chinese New Year climate.

Of course, the Chinese New Year under the sign of the Rat can not do without limited editions. Premium brands have released products with the Rat theme.
– Chopard watch
– Chloe handbag
– T-shirt Chloe
– Air Jordan

Other brands worshiping the Asian tradition are: Patron Tequila, Dior, Davidoff of Geneva, among the products proposed for the new season we will find a lot of inspiration and references to the Year of the Rat. 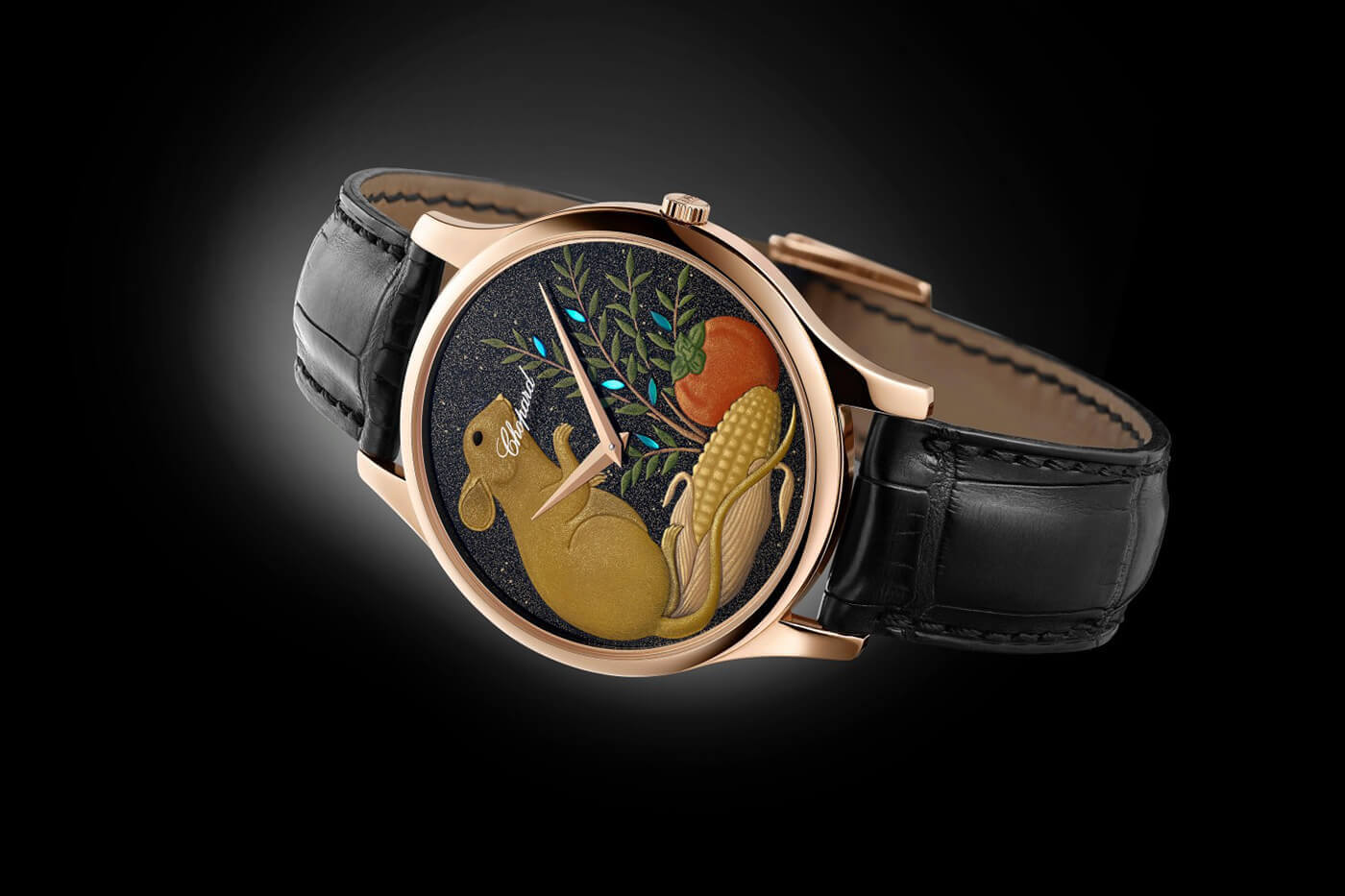 How is the Chinese New Year celebrated in other Asian countries?

Chinese New Year is also celebrated in Singapore, Taiwan and Malaysia. At Starbucks coffee shops in Singapore, coffee is served in cups with the Rat motif. Let’s surround ourselves with white and steel this year because “Rat” liked them. It’s a matter of time until other brands take over this trend, being inspired by the Chinese New Year and the theme for the year.

Meanwhile … celebrating the Chinese New Year, let us remember that this year is the Year of the Rat is kind to those who are good and persistent in their decisions, they hate jealousy. 🙂